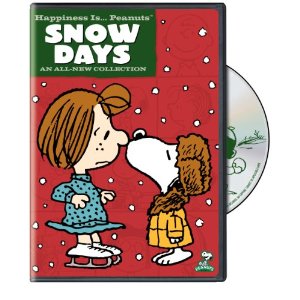 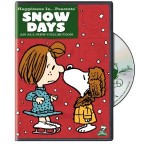 This collection just has two holiday specials from The Peanuts and Charlie Brown, aired during the 1980s and 1990s.

The first special on this collection is “She’s a Good Skate Charlie Brown” from 1980 which focuses on Peppermint Patty who spends most of the special skating, and talking to various other characters.

The second special on this collection is from “The Charlie Brown & Snoopy Show” from the 1985 episode #18, “Sally’s Sweet Babboo.” In this special, Sally starts to sour on Linus and Peppermint Patty writes an essay about Snoopy

Included in this collection is:

Shaun the Sheep: We Wish Ewe a Merry Christmas